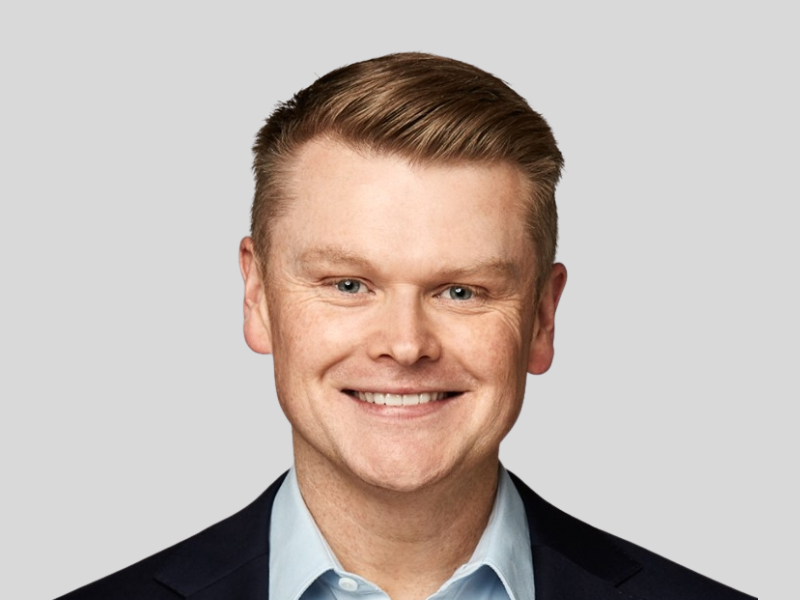 Election results for the seat of Menzies

All of Manningham is located in the seat of Menzies, named after Sir Robert Menzies, a long-serving leader of the Liberal Party and Prime Minister of Australia in the 1950s and 1960s. For many years Menzies has been considered a safe Liberal seat, but this year Labor came very close to taking it from the Liberals. After preferences were distributed, the difference was only 1,377 votes out of 101,019 formal votes or 1.3%.

Of the seven candidates on the ballot paper, the majority of votes went to:

When preferences were distributed, almost all the Greens’ votes went to Labor. At the

same time, the Liberals picked up votes from some of the minor parties.

People will argue over the reasons for this swing again the Liberal Party in Menzies, but two factors that could have played a part were: having a new Liberal Candidate, Keith Wolahan, replacing the long-serving Kevin Andrews, as well as a general move across the country against the Liberal Party.

“I want to thank our community forgetting your trust in me. With a great sense of humility and duty, I will give my all to be your representative.” - Keith Wolahan, new MP for Menzies