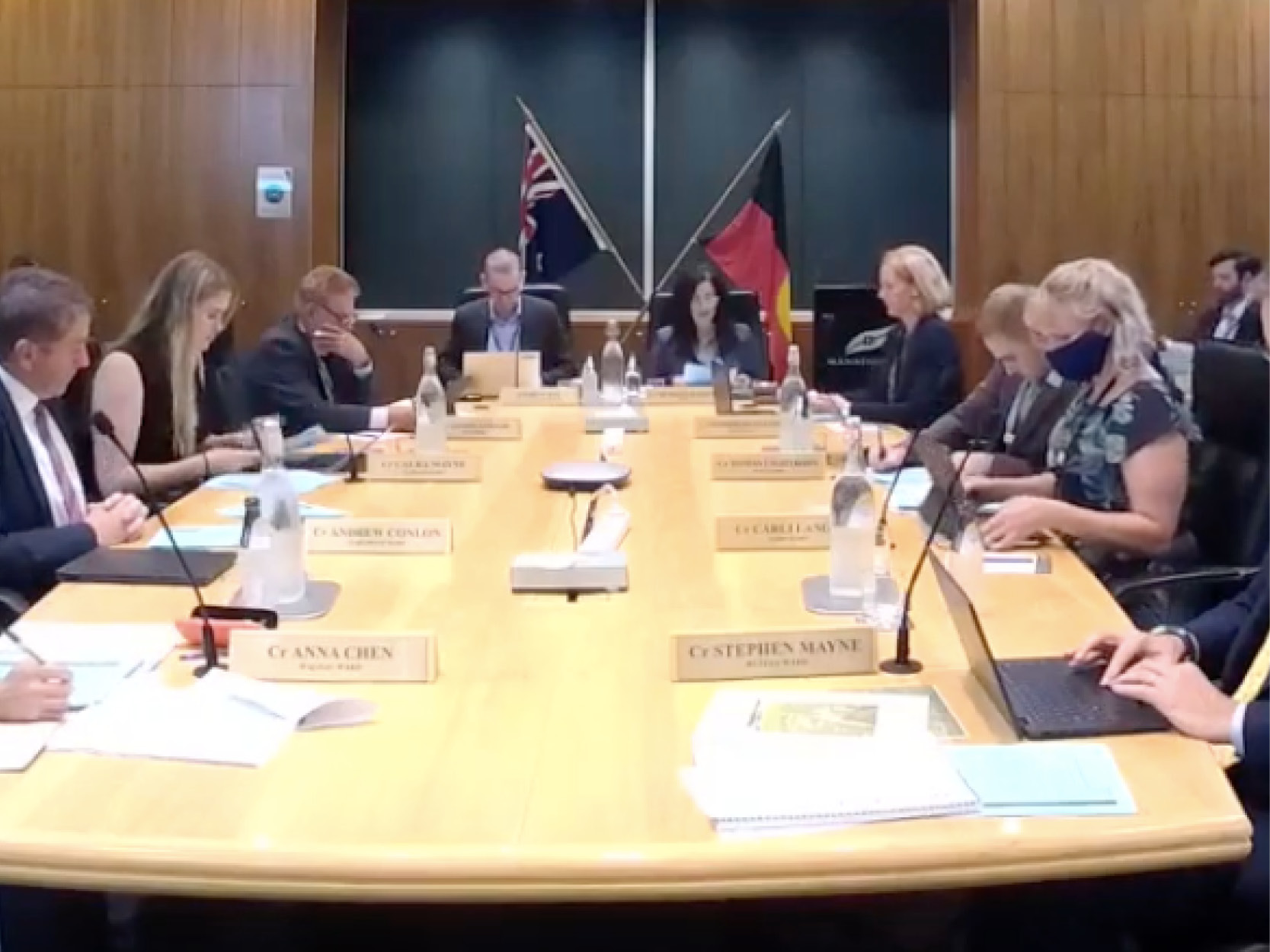 As part of Manningham Council’s guiding four-year plan, the establishment of a Youth Advisory Committee is seen as a priority. February saw the fruition of much planning and recruitment work by Council officers. Thirteen young and diverse Manningham residents were selected from a pool of 21 applicants. Across their year of appointment, they will provide Council with an important perspective into the priorities and needs of Manningham’s younger residents. Members of the committee will also gain valuable exposure to local governance and experience of sitting on a committee.

These advisory committees are critical to Council, serving as an important window into the issues facing specific groups within the community. These committees and the Disability Advisory Committee will be seeking expressions of interest from Manningham residents of these communities to apply. Though committees cannot make their own decisions, Manningham’s councillors engage with these groups as a “formal mechanism” to receive guidance from the respective communities.

Over the last few months of meetings, budget and spending became an issue again. Manningham continues to hold an enviable financial position amongst municipal councils, with over $96 million in cash and cash investments and net assets totalling just over $2.3 billion.

In March, a Footpath Priority Plan was unanimously approved, adding more transparency to the Council’s selection of footpath projects and providing more weight to resident requests. In explaining this policy update, councillors agreed the priority was to ensure all roads had a safe footpath on at least one side.

Unanimity on spending questions was more difficult to find outside of this policy, with disagreements over funding creating divisive debate in both February and March. In February, Cr Stephen Mayne attempted to increase funding to local community houses such as Ajani through a late motion. Interestingly, in the December meeting, he had stated that a motion of this type amounted to “poor governance”. In December’s meeting, funding for community houses was unanimously agreed to after going through a rigorous approvals process as part of Manningham’s four-year Community Partnership Grants Program. However, the funding recommended by Council officers was less than that which was awarded in previous years. Cr Mayne’s motion was eventually deemed misleading in language, suggesting that funding had been intentionally cut. Cr Carli Lange instead proposed a report be prepared so that appropriate funding could be determined through established processes by Council officers.

During Council proceedings, reports are often presented that require a procedural vote to note them in the record. One such was an update on Manningham’s capital works program, currently on track to deliver 86% of budgeted works. Given the difficulties facing construction industries over the last year, including supply chain issues, lockdowns and labour shortages, Cr Anna Chen commended Council employees on reaching this level.

Cr Stephen Mayne, citing being “personally scarred by four years in a row [of] overpromising” on capital works (during his time as a councillor at the City of Melbourne), made clear that this under-completion was unacceptable. He then proposed a $500,000 spend on sports nets. Unusually, this proposal was added as an amendment to the initial motion to note the report, suddenly adding a half-million-dollar spend. Argument again ensued, with Cr Geoff Gough intoning with a raised voice that the budget did not “disappear” at the end of the financial year and that it was common for unfinished and multi-year projects to be rolled into the next budget.

Crs Anna Chen and Andrew Conlon proposed a further amendment to this proposed funding for sports nets to be expanded to also consider “street furnishings” such as park seating. However, this was struck down as too broad. Cr Stephen Mayne’s late sports net funding amendment was also voted down for not having gone through the proper process. Continuing with unusual happenings in the March meeting, Cr Mayne then voted against the original motion to note the progress of capital works in the record. The initial motion passed 8-1.