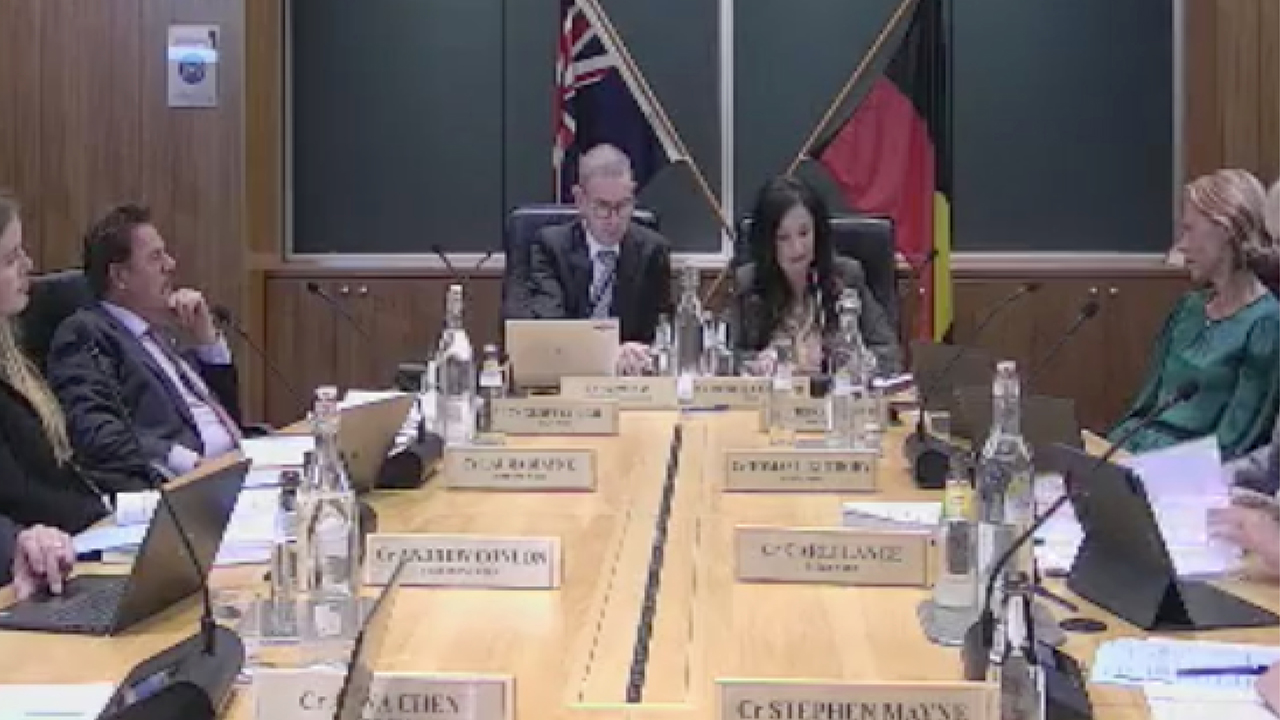 May brings with it a change in weather and a change in Federal Government, and continuing meetings of Manningham’s councillors. A draft budget for FY22/23 has been endorsed and greater environmental action has been promised, and Council begins to make right on earlier missteps.

Four years ago, 38 properties around Hillcroft Drive were erroneously included in a flood overlay, potentially causing property valuation and insurance concerns for owners. The owners grouped together and fought to have the overlay amended, and April’s meeting finally saw Council move to amend the overlay. The change will not be instantaneous and will take six months for the State Government sign-off.

At the end of last year, a change in Manningham’s four-year grants saw neighbourhood house funding effectively cut due to the grants no longer funding administrative costs. In May, this funding was partially restored with an $80,000 adjustment ensuring each of Manningham’s five neighbourhood houses receives $50,000 a year. Council officers will further review how best to fund these community organisations, ensuring they can continue to deliver valuable community services, education and local employment.

May’s meeting closed with a sincere acknowledgement by Mayor Kleinert of Council’s unsatisfactory consideration of community voices in its Macedon Square Upgrade design process. Stating that the current plan, endorsed by Council, “does not include enough of the community’s wishes”, Kleinert emphasised the importance of taking feedback into account as she announced further community consultation sessions and an extended consultation period.

In line with State Government requirements, Manningham will introduce Food Organic and Garden Organics (FOGO) bins in July 2023, which food and garden waste can be disposed of in. Supporting the change, Council will collect FOGO bins weekly and provide ratepayers with a kitchen caddie and a year of biodegradable bags but will be reducing landfill (red) bin pickup frequency to fortnightly. Research suggests that half of household waste is food and organic and so this change in frequency will encourage residents to use their FOGO bins and reduce the amount of waste sent to landfill. However, Crs Anna Chen and Stephen Mayne expressed slight concern about the reduction in the frequency of red bin collection.

In a positive move, Manningham will sign a new energy purchase agreement to bulk-buy wind energy with 47 other councils at a lower rate than currently provided, ensuring all council buildings are supplied by renewable energy. Council operations are on track to be net-zero by 2028 as set in an October 2021 target.

Manningham’s goal of seeing the entire City reach net-zero emissions by 2035 is more ambitious. To support this, a Climate Emergency Action Plan was endorsed for public consultation in April. This Plan was developed with Ernst and Young (EY) consultants, and their report should be accessible to the public shortly. No financial commitments have been made as of yet, but this Plan will inform Council budgets and policy moving forward. Notably, the introduction of FOGO bins will result in a reduction of household emissions as organics in landfill emit significant levels of methane.

The past two months were not devoid of spirited debate, with Councillors splitting over a new Domestic Animal Management Plan (DAMP). May’s meeting opened with pointed questions from residents who had not seen or been able to engage with public consultation, which was advertised on social media, vets and in dog parks for six weeks earlier this year. The DAMP proposed a controversial pilot program for cats to be confined to the property of their owner. Many Victorian councils have implemented cat confinement or curfews, or soon plan to, as free-roaming cats can often pose a threat to wildlife and other cats, and trespass onto private property. Though Council officers and a majority of 344 community respondents supported a cat confinement pilot, councillors debated at length whether this was too extreme. Crs Anna Chen, Geoff Gough and Carli Lange unsuccessfully supported an alternative cat curfew (dusk until dawn), with the 6 other councillors supporting confinement. Divisions came from confusion over a false implication that cats would have to be caged (they would not), and that cats and dogs were being treated unequally, despite dogs not being permitted to free-roam. Cr Andrew Conlon strongly supported confinement as a cat owner, citing positive health outcomes for indoor cats and revealing a past outdoor cat of his had sadly been run over.

The 100-page 2022/23 budget is currently out for consultation, and residents are encouraged to review the document which details spending priorities. Council plans a record $62m capital works program, and most councillors advocate even greater spending. Cr Conlon cautioned that the budget optimistically assumes a 2.5% inflation rate – half of the current headline CPI rate. The enthusiasm of Council could soon be tampered by approaching economic pressures.